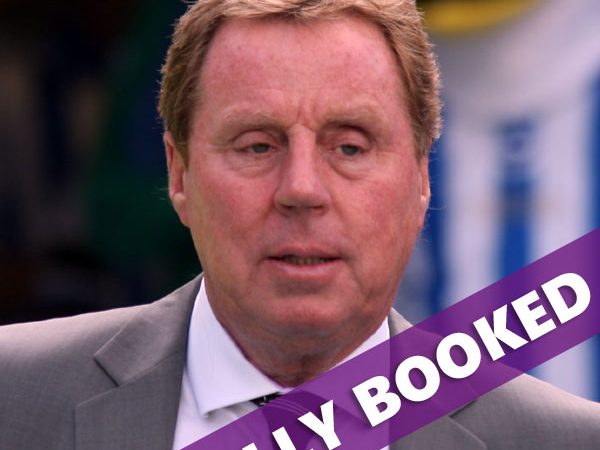 Get up close and personal with Harry Redknapp. Hosted and interviewed by the fabulous comedian/entertainer Mark Brewer from Potters Resort. Tuesday, 2nd April, 2019, at the Marriott Hotel, Waltham Abbey.

Get up close and personal with Harry Redknapp. Tuesday, 2nd April, 2019 (6.30 pm) at The Marriott Hotel, Waltham Abbey.

Hosted and interviewed by the fabulous comedian/entertainer Mark Brewer from Potters Resort.

Tickets are £40 per person including supper – with a welcome drink and some of Harry’s favourite food (bacon rolls and jam roly-poly and more!) All profits go to the Dream Factory.

Harry Redknapp is an English former footballer with a very successful career in football management. He was recently crowned ‘King Of The Jungle 2018’ on I’m A Celebrity… Get Me Out Of Here! Harry is also a very proactive Patron of the Dream Factory and has helped to raise money for our charity as well as granting football related dreams.

Come along to a special evening with Harry when he will be telling stories from his football days and his time in the jungle. This will be an intimate evening of hilarious stories followed by an audience question and answer session and some photo opportunities with the man himself.

There will be auction and silent auction at this event. Tables of 10 or 12 are available.