Teddie is 12years old and has a undiagnosed neurological condition that affects his fine motor skills and mobility in his legs. Teddie also has been diagnosed with a form of Cerebral Palsy.Teddies dream was to watch a Manchester City Game, watch the players train and have something signed.

Teddie was surprised with a signed Manchester City T-Shirt! He was able to visit the blue carpet where he got to hi-five all the players including his idol Jack Grealish. Teddie was also able to watch the Manchester City players train before the match

Teddie and his family also stayed in Manchester overnight, visited The Ethiad Stadium for the stadium tour and all their food transport and spending money was included.

With the help of Manchester City FC Hospitality we have made this happen and made this a dream to remember
Message from Teddies mum:
‘He’s got his signed shirt, every player high fived him getting off the bus and he had a pic with one player. Thank you so much Seema, he’s had the day of his life x’
Teddie it was an absolute privilege to grant your dream. To us you are the man of the match! 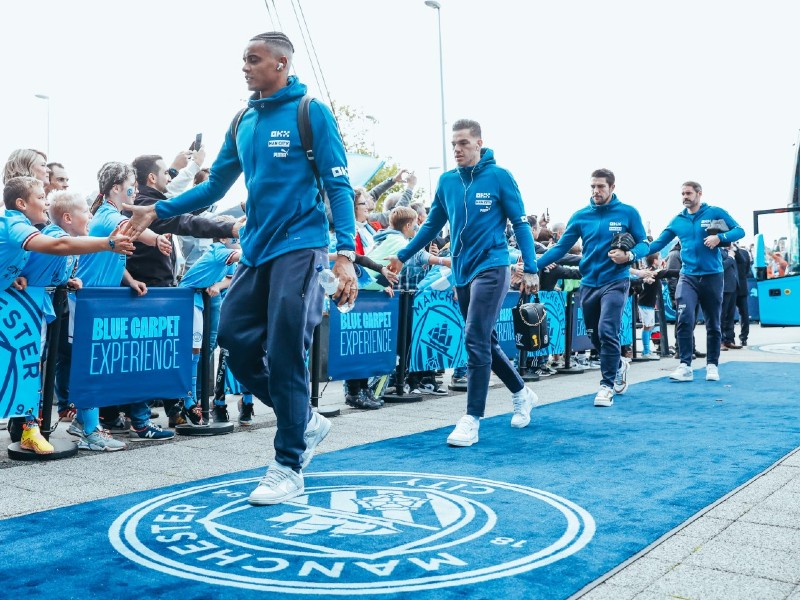 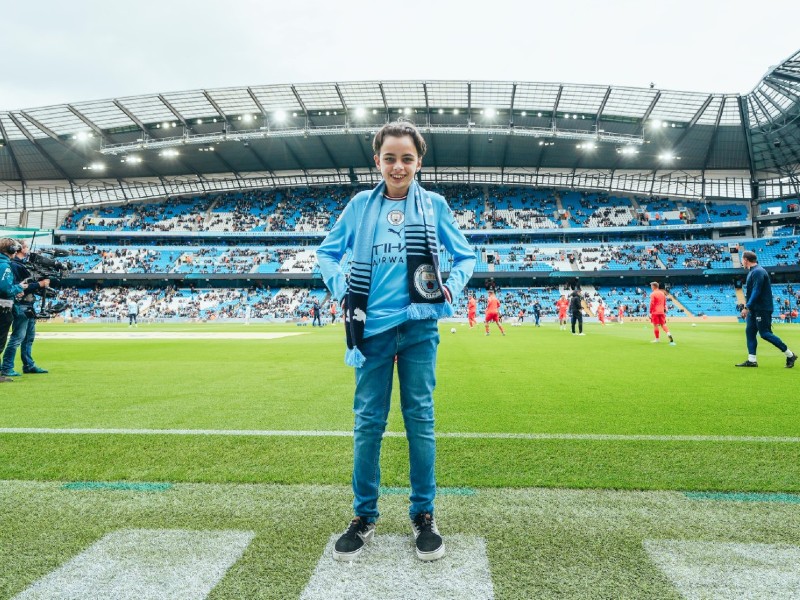 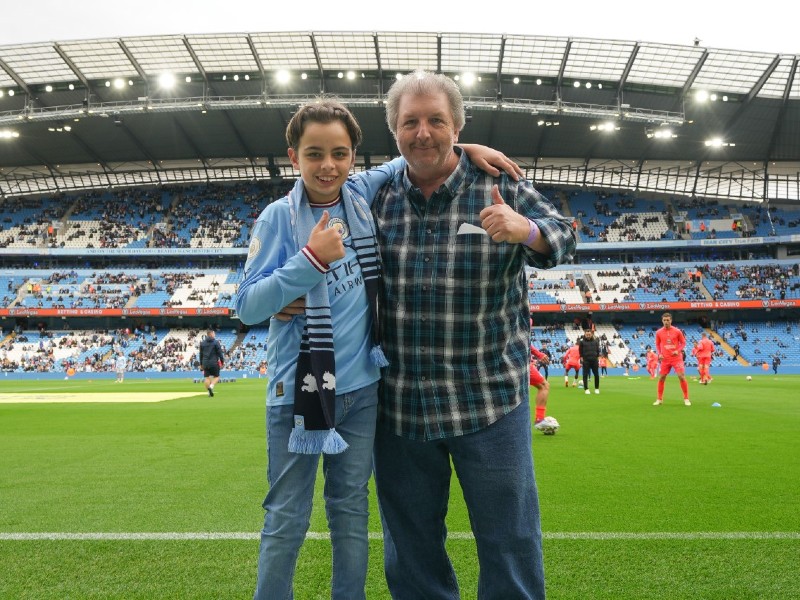