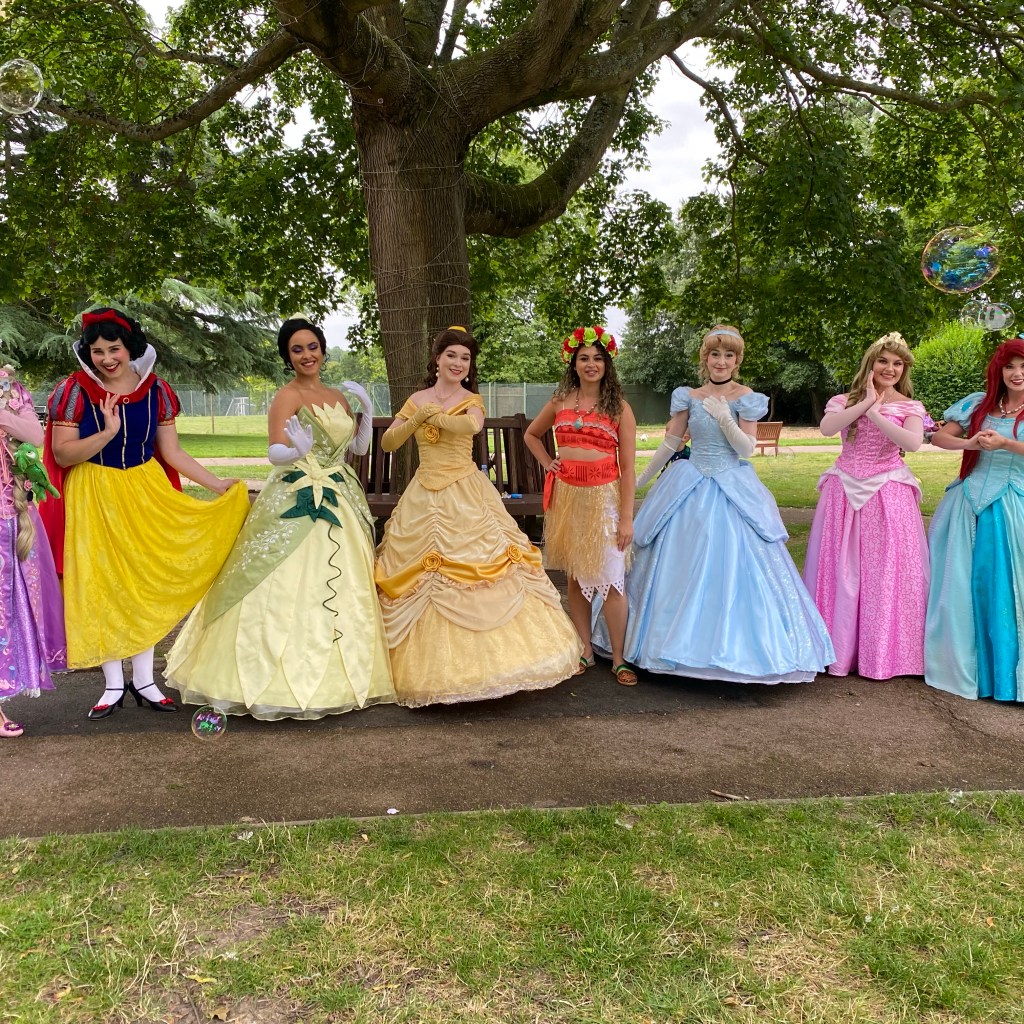 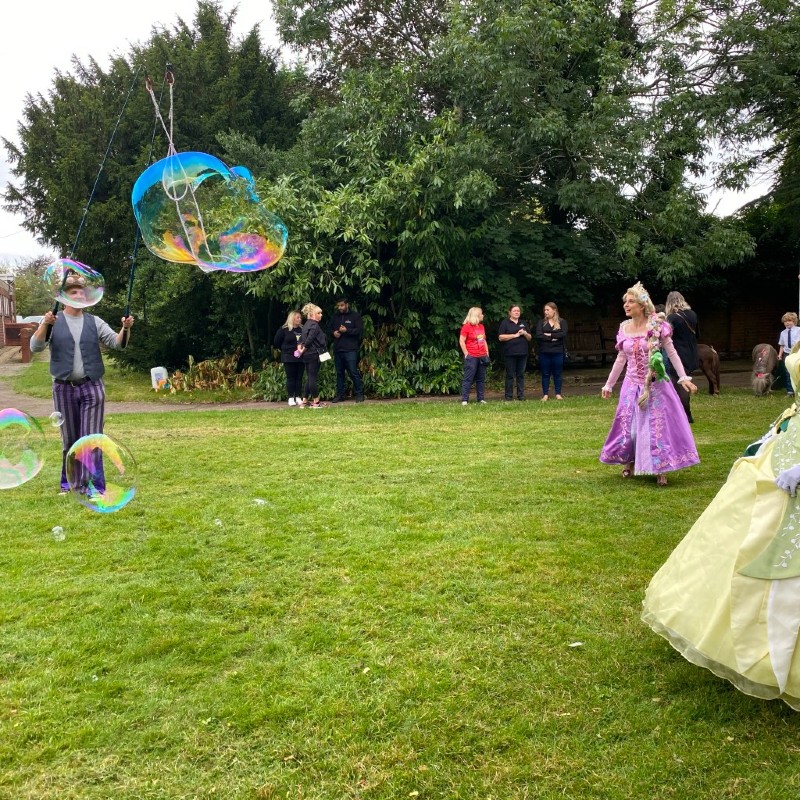 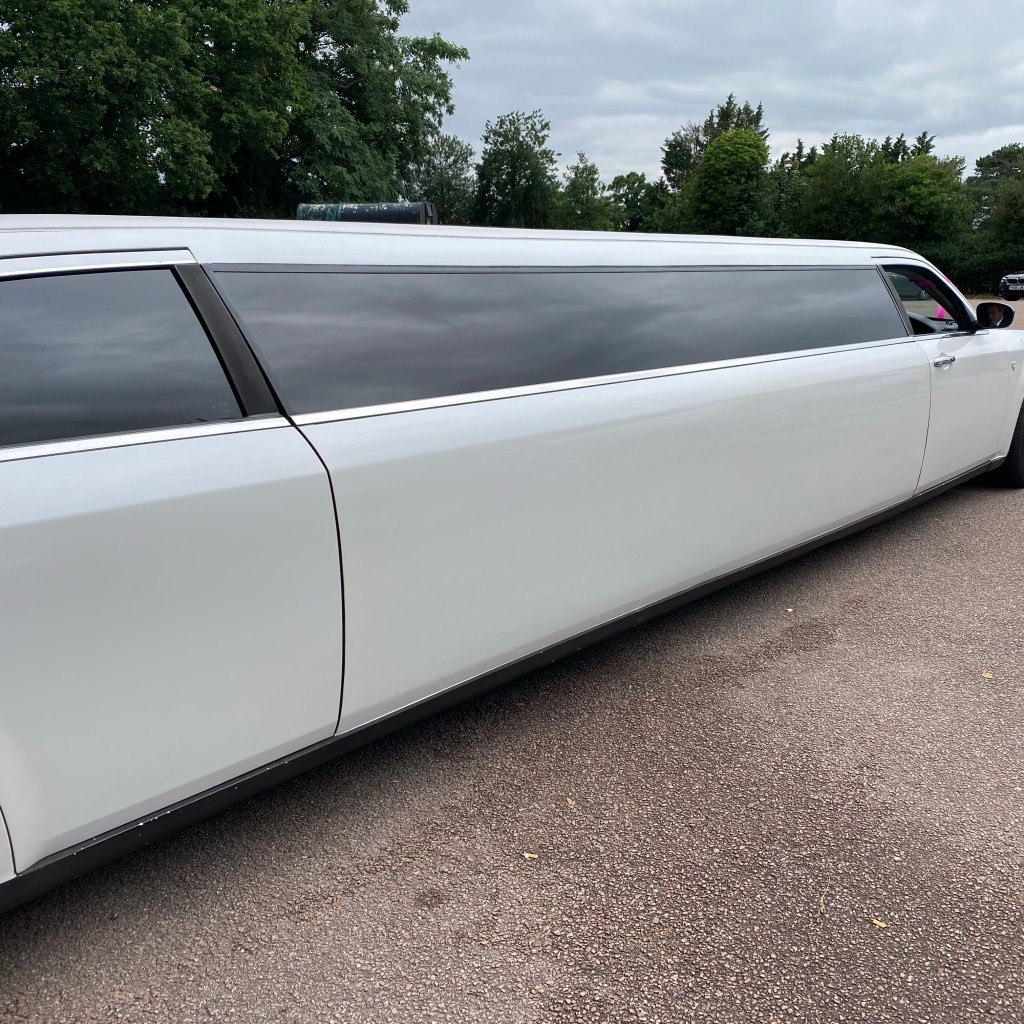 Hollie from Dagenham is a very special little girl. At the young age of just ten years old, Hollie under went a nine hour operation for a brain tumour, neurofibromatosis 1 NF1.

Being the amazing little girl she is, she came out fighting and left the doctors speechless at how quickly she got herself back.

Now, thanks to the Dream Factory Charity based in Hainualt, Hollie had her very own princess party dream come true yesterday in Chigwell.

Every princess from Snow White to Ariel came to visit Hollie and her friends and make it a day to remember. Surrounded by bubbles, princesses and lots of laughter, Hollie was able to have her very own princess party.

Hollie is an amazing little girl who has already over come so much in her young life. She is a little princess herself.