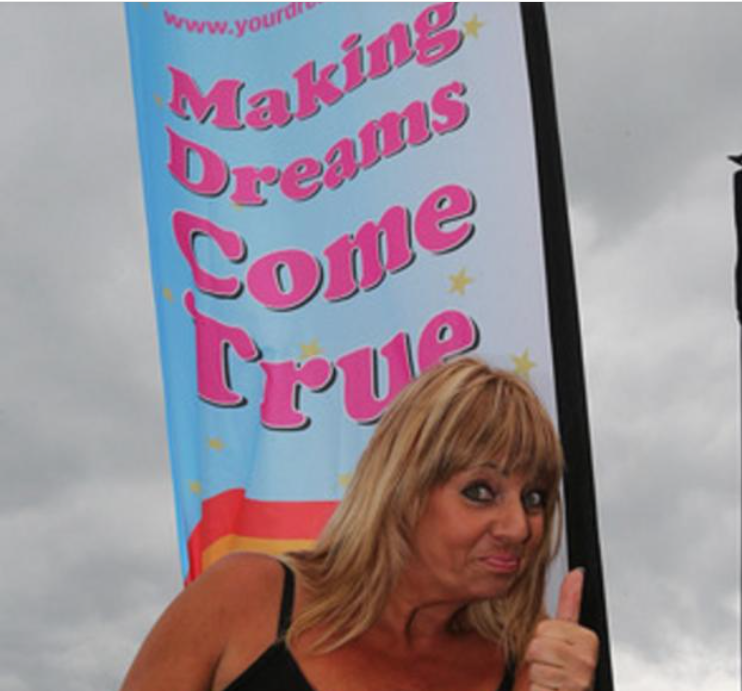 A mother who turned family tragedy into determination to help others has been included on the Queen’s Birthday Honours List.

Avril Mills, 55, from Epping, learned five weeks ago that she will receive the British Empire Medal.
She set up the Hainault-based charity The Dream Factory six years ago after losing her son to Leukaemia in 1999.  The charity grants wishes to seriously ill children. Speaking  after the announcement on Friday, she said: “I had to read the letter three or four times to make sure I had got it right,” She said. “I was amazed, just totally overwhelmed.  “The letter tells you that you can’t tell anyone until 10.30am on June 13. It was so hard not to be able to tell my mum and dad. “It would have been my son Oliver’s 24th birthday on that day so I invited everyone over for dinner and I told them that evening. It was very emotional.” Ms Mills will receive the medal in September and will visit Buckingham Palace for a garden party next year.  “I hope that this will encourage people to support us,” she added.  “We are such a small charity, even our offices are donated and I only have two paid part time members of staff, the rest are volunteers. “We are going to carry on granting more wishes, we are now up to 279.”
PrevPreviousThe Dream Factory Pair set off on Arctic Challenge
NextSt Edwards School Support Local CharitiesNext