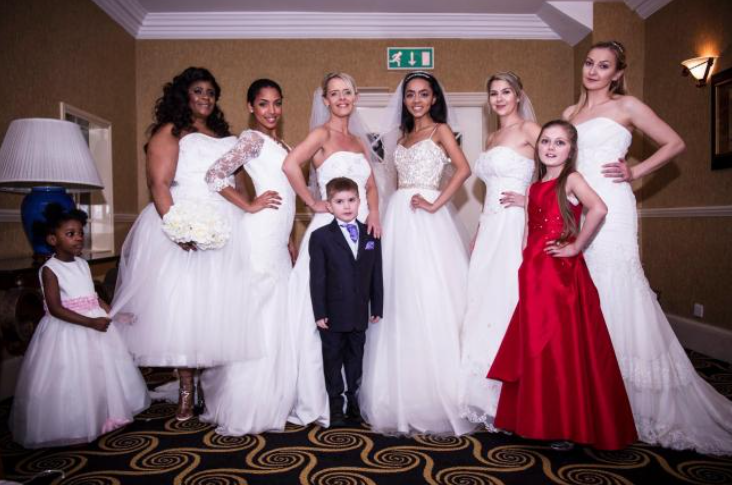 CHARITY are organising a second wedding dress sale after raising more than £1000 previously.

The Dream Factory, an Essex charity that aim to support young people living with life threatening illnesses, are organising the event after raising £1500 at the first event.
Ambassadors Jane Meader and Holly Fenton sent a number of letters out to bridal shops asking for donations. Jane said: “The response was amazing and we ended up with about 35 brand new wedding dresses, five dresses from brides which had only been worn once, 20 new bridesmaid dresses, 20 flower girl dresses and designer shoes plus various other items.” The first event, called ‘Say Yes to the Dress’, was in Woodford Bridge. Jane added: “The day was such a great success.”
PrevPreviousMore Dreams Come True for local Children
NextAvril at Muller Anniversary GamesNext