Former Epping Mayor to lose 5 stone for The Dream Factory 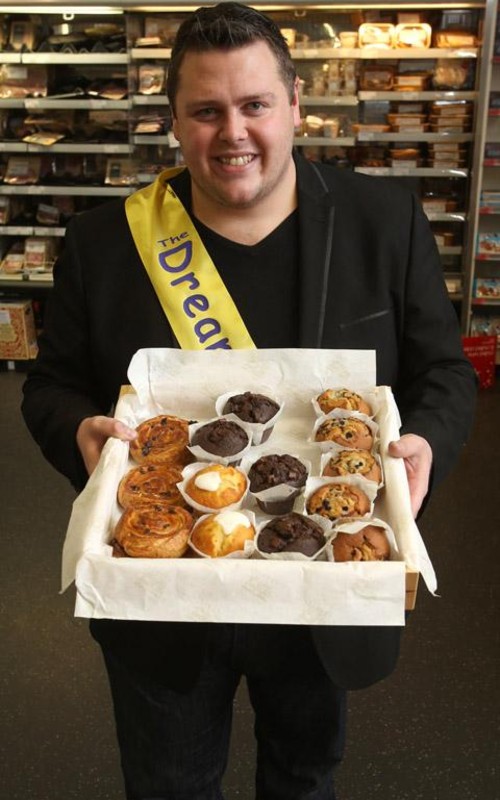 A FORMER town mayor has set himself a New Year’s challenge – to lose 70 pounds in a bid to raise many more for charity.

Ben Murphy, who served as Epping mayor from 2008 to 2009, has taken on the weight loss trial in aid of children’s charity The Dream Factory.  The 28-year-old is aiming to lose five stone between January 1 and August 30 – and is planning to undergo weekly public weigh-ins.

“I’ve always been a big lad but over the past few years I’ve continued to pile on the pounds eating however much of whatever I fancied, whenever I fancied it,” said Mr Murphy, a governor of St John’s C of E School

“Moreover I’ve coupled that greed with less and less exercise which has left me horrifically unfit, massively overweight and even finding a simple flight of stairs draining.  “I’ve done all sorts of fad diets over the years with short-term successes but the harsh reality is that I need to completely restructure my lifestyle introducing more exercise along with portion and calorie control.”

The Dream Factory grants wishes to children with life-threatening or life-limiting conditions. It was founded by Epping mum Avril Mills following the death of her son, Oliver, from leukaemia in 1999.