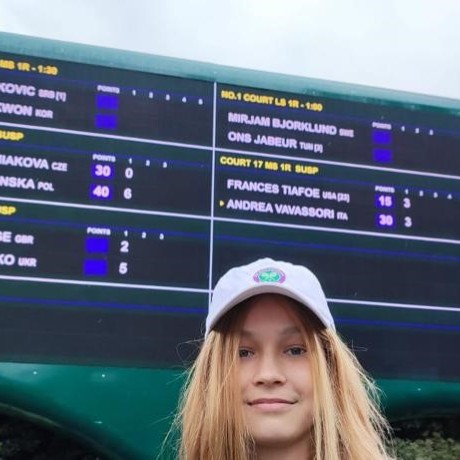 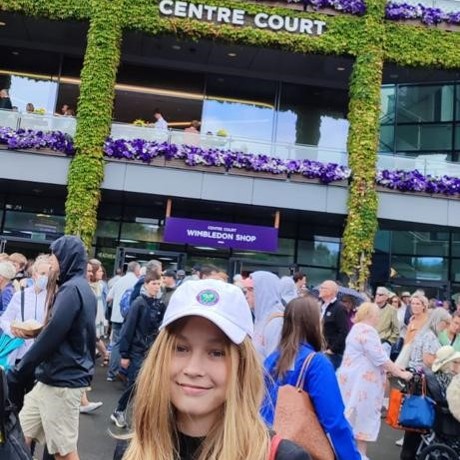 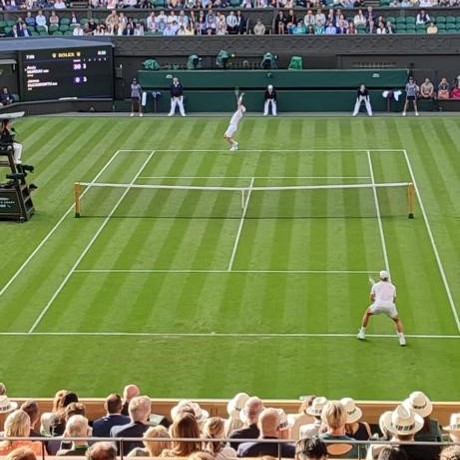 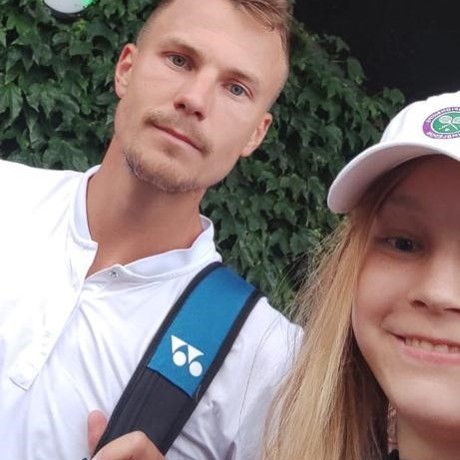 Dorina is sixteen  years old and  has been diagnosed with Acute Lymphoblastic Leukemia.  She is currently undergoing treatment at University College London Hospital .

She has been playing tennis since the age of ten years  and for the past five years has been competing at county level for Harlow tennis club. and  is an avid tennis fan whose idol is Andy Murray.

Dorina enjoys watching  all the Wimbledon matches. This is where the inspiration for her dream began.  Dorina’s dream was to watch a game of tennis  on Centre Court with her family and experience a day at Wimbledon.

After a social media campaign,  The Dream Factory was contacted by  a lovely gentlemen who helped us make Dorina’s dream come true.

Dorina went to Wimbledon with her dad and watched the matches on Centre court, she also received a whole load of Wimbledon goodies, spending money and transport.

A quote from Dorina

Hi Annabel thank you, and to those who organised this unforgettable Wimbledon experience for me. I saw some great matches on centre court from; Andy Murray, Novak Djokovic and Emma Raducanu. It felt special to actually be there in person and to feel the thrilling atmosphere from the crowds as we cheered the players on. I was also able to see some other well known players on the ground courts too including Alcaraz and Marton Fucsovics(who i even got a picture with!!). It was the best day i could have asked for and i really enjoyed every bit of it!