Honorary Redbridge’s Freedom of the Borough 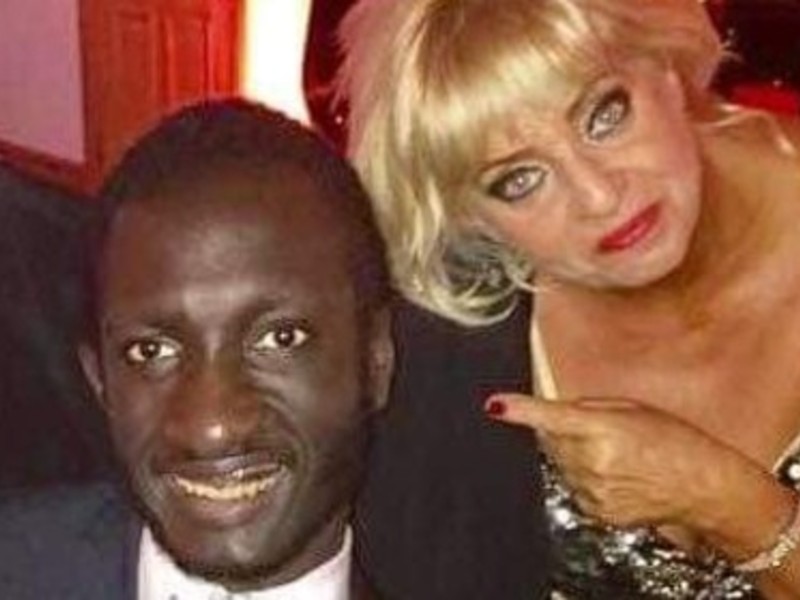 A quintet of community heroes have been awarded the honorary Freedom of the Borough in Redbridge.

Announced at a council meeting on April 29, Ghazanfar Ali, Avril Mills BEM, Isaac Harvey, Ruth Salahi and Fauja Singh BEM were all given the highest accolade a council can bestow on those who make invaluable contributions to the borough.

Nominated by the Council Civic Panel, these difference-makers were each sent a virtual scroll and a thank you message from the council.

An official ceremony is to follow when Covid regulations permit, where each recipient will be given their real scroll by the authority’s leader Cllr Jas Athwal and Redbridge’s new mayor Cllr Roy Emmett.

Chairman of the Ilford Islamic Centre, Ghazanfar has lived in Redbridge for more than 50 years after arriving from Pakistan in 1968.

He has taken a leading role in forging close relationships across faiths and combatting extremism, and was elected as the first Muslim chairperson of the Redbridge Racial Equality Council in the 1990s. He works with organisations including the Haven House Children’s Hospice in Woodford Green and Romford’s St Francis Hospice.

Founder of Hainault charity The Dream Factory – formed after her son Oliver died from leukaemia aged nine – Avril’s organisation grants dreams to those with life-threatening or life-limiting conditions. She was raised in Clayhall, and now lives in Epping. She was awarded a British Empire Medal (BEM) in 2014 for her services to children and young adults.

Avril has fulfilled 505 dreams for children and young people since 2008.

Isaac is an award-winning vlogger, producer, poet, and supporter of Barnardo’s and Avril Mills’ charity.

He was born with a form of limb hypoplasia syndrome, which means he has no arms and a weak pelvis, and is the president of Wheels and Wheelchairs – a group of London-based skaters, rollerbladers and wheelchair users.

The Ilford resident carried the Olympic Torch in 2012; six years later he was crowned the Ilford Recorder/Redbridge Rotary Club’s Young Citizen of the Year 2018 at the Redbridge mayor’s Community Awards.

Ruth led the Woodford Bridge charity Hopes and Dreams, an organisation set up 28 years ago to grant wishes to terminally and critically ill children.

Over the years, her organisation partnered with Redbridge mayor’s appeals to hold fundraising events.

Ruth retired three years ago, while the charity itself ceased operating this year. All monies leftover were donated to the Haven House Children’s Hospice.

Known as the Turbaned Tornado, Fauja Singh BEM was born in India on April 1, 1911, before emigrating to England in the 1990s.

A centenarian marathon runner, Fauja only started training at the age of 89, with the 2000 London marathon his first race.

Despite promises to retire from competitive running after taking part in the Hong Kong Marathon aged 101, Fauja continues to run for pleasure, health and charity.

The runner was awarded the BEM in 2015 for services to sport and charity.

Cllr Emmett commented on the award winners: “The last year has been so difficult for so many people, and yet community spirit and the kindness of strangers has shone through. This has highlighted how many amazing people we have in Redbridge.

“In recognition of this, we have resurrected our Freedom of the Borough accolade, and intend to make it a permanent feature to showcase the strength of our communities and thank outstanding individuals for their outstanding work and commitment to helping others.”

“I’m proud to tonight award the Freedom of the Borough to five extraordinary local people whose passion and commitment has led them to achieve incredible success in their fields.

“Whether it be their creativity, their talent, or their generosity to others, they each deserve this honour.”